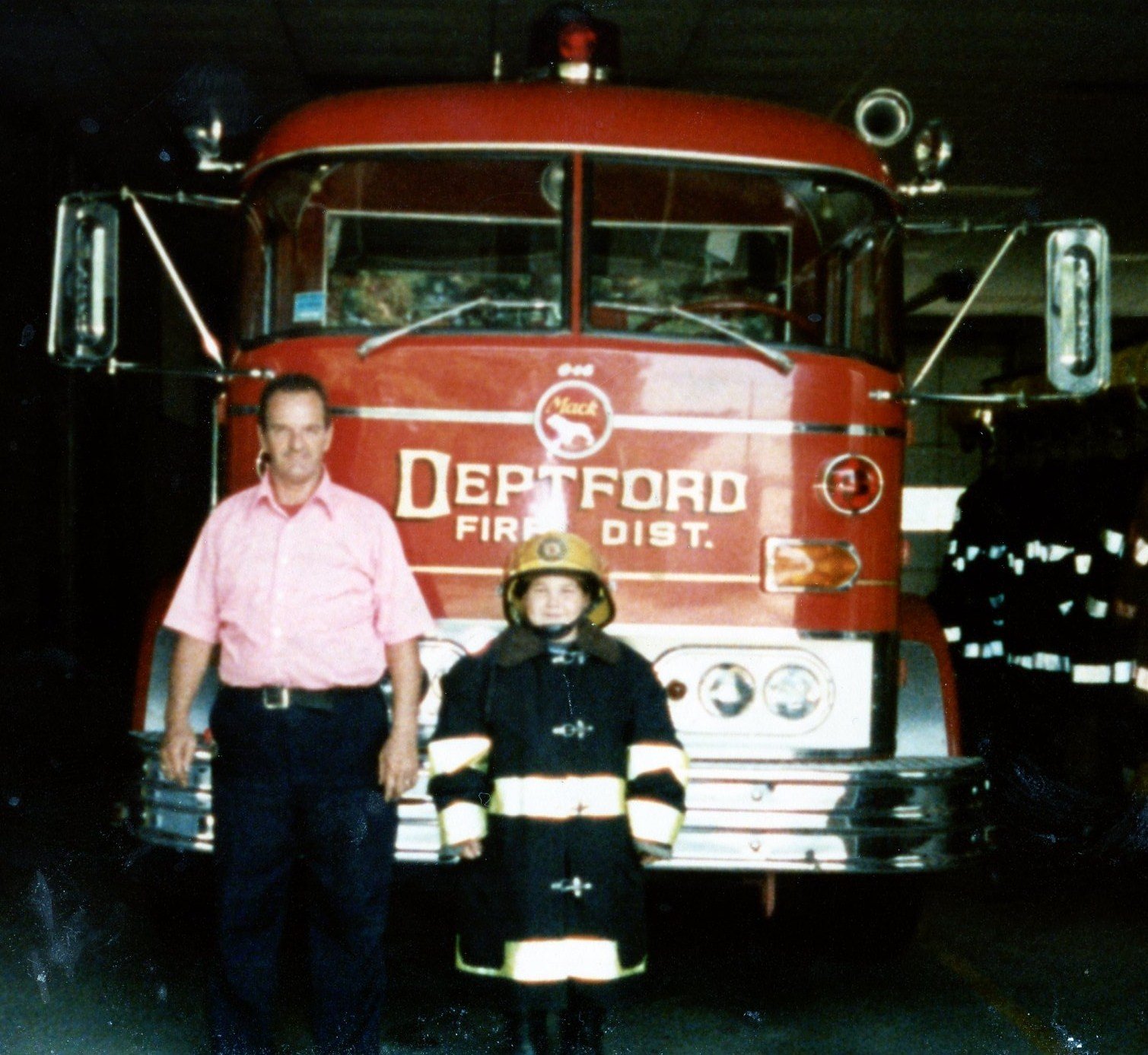 "May you always hold his memory close to your hearts".  Al, pictured here with his son Jimmy, was everyone's friend. A dedicated volunteer, Al was responding to a call on foot, as he lived less than a block away from the station and was struck by a vehicle, sustaining mortal injuries.

Al was a family man leaving behind his wife Pearl, four sons, four daughters and many grandchildren. Al's family continues to serve. His son Jimmy is a Career EMT with Deptford EMS and his grandson Jason Kell is a Lieutenant in Union Fire Company. 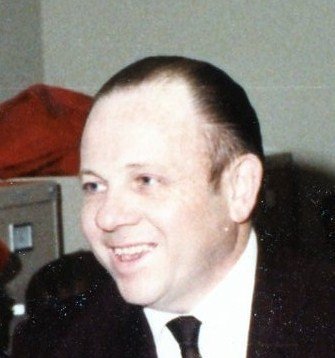 Babe was a lifetime resident of Blackwood Terrace and serviced in WWII on the Boxer as a Butcher and Gunners Mate. Babe was a Life Member of Union Fire Company Blackwood Terrace, where he joined at age 17, and served for just over 67 years, serving as president for 25 years from 1985 to 2010. He founded the Deptford Township Fire Commission, and was elected as a member of its' first Board in 1966, and served as Chairman until 1985. He was also a Charter Member of the Deptford Ambulance and Rescue Squad, formed in 1958, and he served as their Treasurer from 1958 until 1990. He was a Member of the N.J. Fireman's Relief Association, and President of the Deptford Twp. Fireman's Relief Association. Babe and his family performed Ambulance and Fire dispatch from their home and from their store from 1946 until 1983 when Deptford joined the County 911 system. 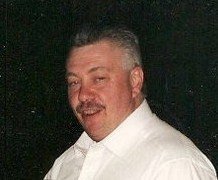 Jan was a lifelong resident of Blackwood Terrace and a Life Member of Union Fire Company. Jan was 1st Assistant Chief during the 1980's and also held many other positions in the Fire Company. Most of all, Jan was a leader, teacher and a mentor.

Everything Jan did, he did well. Jan played the Trombone in the Marching Band at Deptford High School, he was an Executive at PNB and Corestates Bank in Philadelphia, he was an EMT in the Deptford Ambulance and Rescue Squad, a great husband and father and when Jan passed away, he was in his second term as a Fire Commissioner with the Deptford Fire District.

Jan liked to train and especially lay hose and pump water. There were many intense discussions regarding the Fire Company, tactics on the fire ground, the Phillies and Philadelphia Eagles. Jan did it his way, "Anyway, Anyhow, Anywhere". Jan's daughter Jennifer is an active volunteer with Union Fire Company. 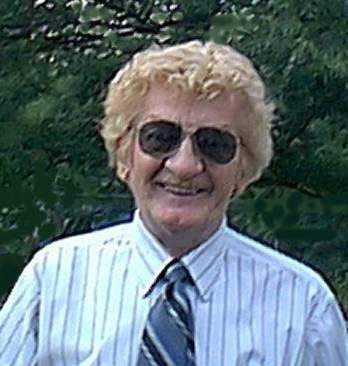 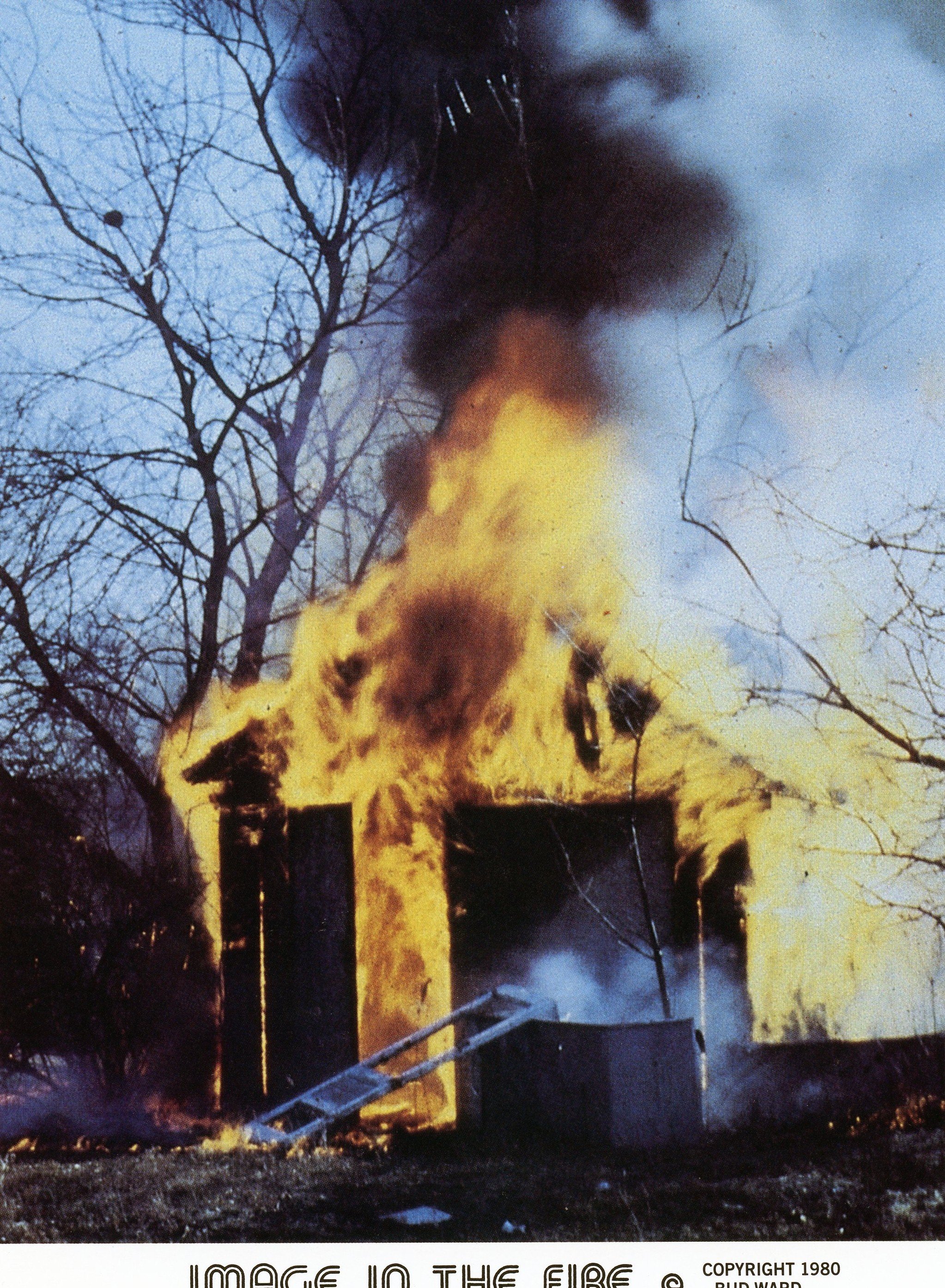 Bud was a Life Member of Union Fire Company and was best known as the Fire Photographer for the Deptford Fire Department. If it happend in Deptford, everyone saw Bud's pictures in the newspapers across South Jersey and the board next to the meat counter at Leidy's Market. If you were in the Fire Company, you were in the paper at some point in time.

Bud loved his Volkswagons, but loved his family more. He was probably most famous for his picture of Jesus in the Fire (picture on the left). Bud happened across a chicken coop fire on Tarpy Lane off Good Intent Road in 1980. When the photo's came back from processing, the image was in the door. Bud sent out thousands of pictures and the photo went viral in a time before the internet.

Bud always had a funny story and will be remembered for his friendly smile.

Yesterday morning Station 9-3 was dispatched on the Second Alarm to the 1300 block of Tatum Street in West Deptford for two (2) homes on fire. Engine 931 responded with a crew of five (5) and established a secondary water supply to supply Tower Ladder 926 and the crew also assisted in Fire Suppression. Engine 931's crew was on location for about four (4) hours. No comments please. ... See MoreSee Less

The Executive Board of Union Fire Company has made the decision to cancel this months Hoagie Sale scheduled for Saturday 1-15-22. We're going to pause for a month to try and keep our First Responders Safe.

Thank you for your patronage and we will keep you posted regarding future events. ... See MoreSee Less

That's great. keep up the great work. See you all in May.

No problem. Stay Safe Everyone!! See you next month...

The Members of Union Fire Company would like to Congratulate Jeff Pfieffer on his retirement as Battalion Chief of Battalion 9-3. ... See MoreSee Less

Congratulations to all the new officers, best wishes to Jeff, happy retirement chief 🍾🍾🍾

Congrats Uncle Jason and Congrats Jeff on your retirement

Congratulations guys. Proud of you all!

Congratulations to all from the Brothers & Sisters of the Blackwood Fire Co. Dist. 4

Congratulations to all new officers career and volunteer and best wishes and happy retirement to Jeff phieffer.

Congrats to all and farewell Chief Phieffer!

thank you all for your services.